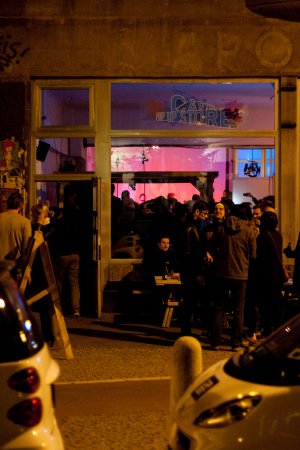 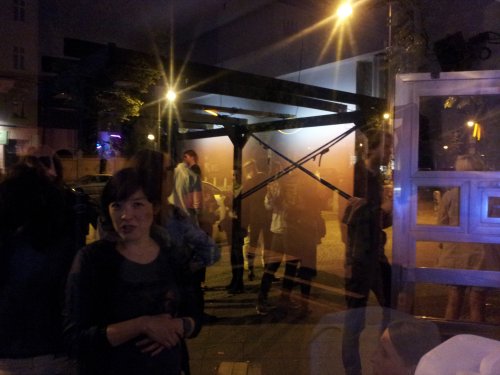 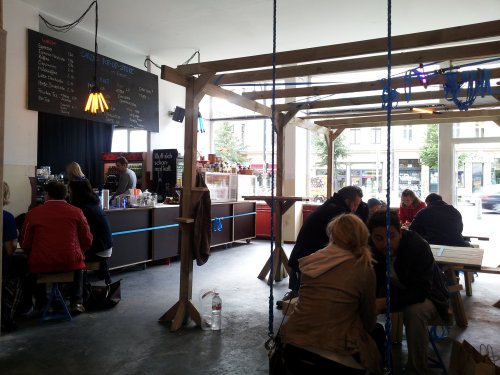 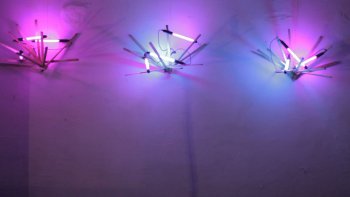 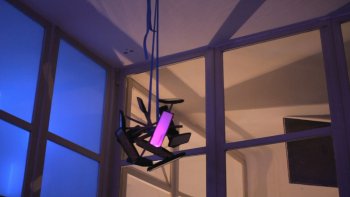 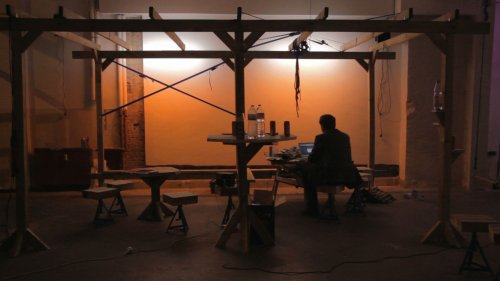 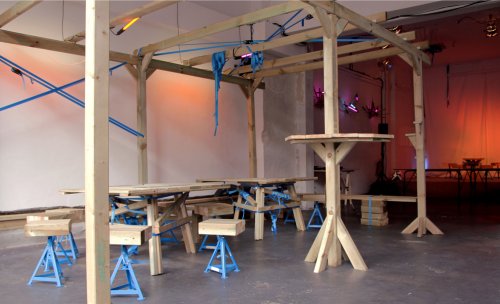 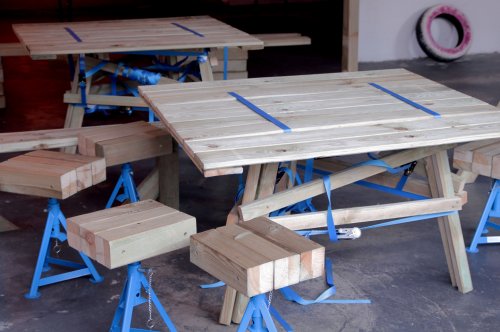 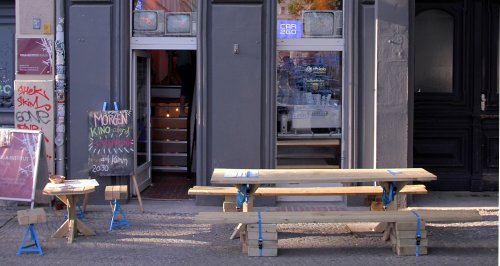 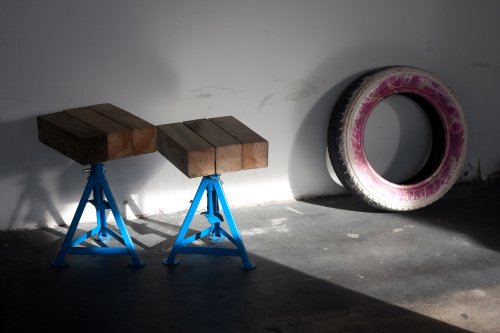 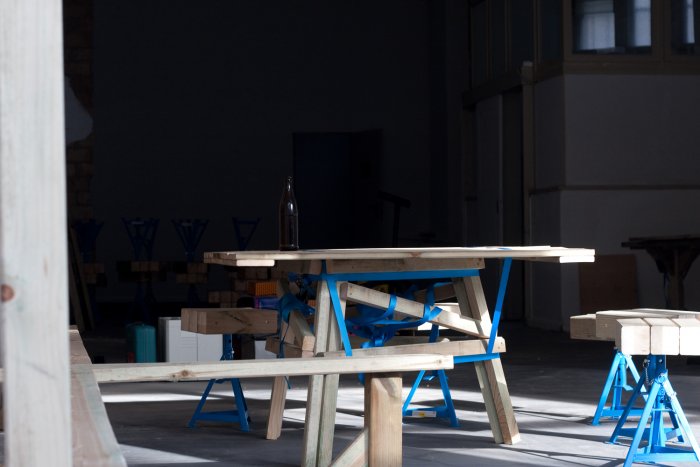 interior design for car2go pop up stores.
the stores appeared two times for two months in different locations in berlin as a marketing campaign for car2go Germany.
The interior concept followed the idea to use only material that becomes obsolete when we use car sharing and abstain from having own cars. Like a carport: Used normally as extra shelters to protect cars from rain, it became a symbol of a non urban lifestyle in a single-family. Other “upcycled” materials were: tow rope, canister, ties, snow tires, battery jumper cable, car-jacks, workshop lights…

the store contained a café and offered a cultural program with concerts, events, little theatre plays and workshops.